Recall that the joint venture was launched in April 2018, with headquarters in the business area of ​​Marine One in Singapore. The partnership of the three former rivals seemed unlikely, but inevitable for their continued existence and consolidation of their positions in the market.

K Line, NYK and MOL have created a completely new company called ONE. All work as one company with a single set of values ​​and a single management team.

So, three months later, the trio decided to rebuild the container ship MOL Commitment and revive it under a new name and design as ONE Commitment.

The container carrier was built in 2013 in Singapore, with a capacity of 8,552 TEU. Now it does not recognize him, since the ship has become the color of fuchsia. After restyling, the ship from Singapore went to China to container terminals (YICT).

Now the company collaborates with THE Alliance and PN2. PN2 provides Eastern service from Southeast Asia, Southern China, Taiwan to the Northwest Pacific and Western services from the Pacific Northwest to Japan, Taiwan and Singapore.

Currently, Ocean Network Express accounts for seven percent of the global market, making it the sixth largest container carrier in the world. 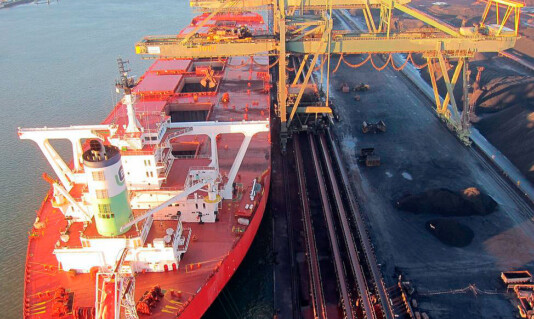