Chinese video news agency CCTV + reports that the port of Shanghai is experiencing a significant shortage of empty containers amid increasing exports of goods from China. The port of Shanghai has set an all-time record for container handling, but amid a recovery in trade, the port is facing a severe container shortage. In July and October, the port recorded record volumes of container transshipment, and container turnover grew by 15.7% to 4.2 million TEU (in annual comparison).

“We have done a great job to prevent and combat the epidemic. China is a major exporter. The growth in consumption abroad has contributed to the increase in our exports. From the point of view of the Shanghai port, the container volume has been gradually increasing since the second half of the year. In the third quarter, our container volume grew 2.4 percent. In the fourth quarter, it is possible that the volume of containers in the Shanghai port will continue to grow”, said Xu Jun, Manager of the Container Management Office of the Shanghai International Port. 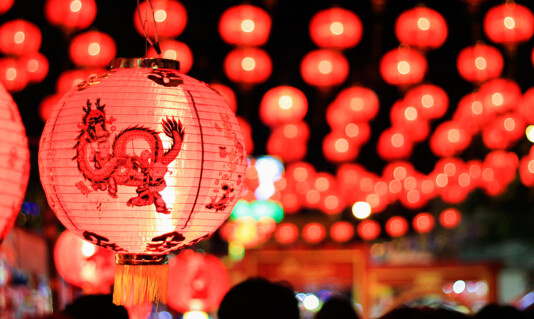 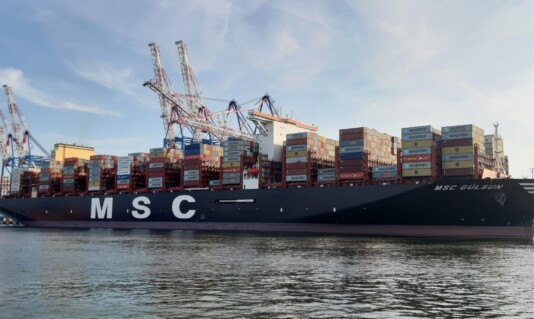 Below stated brief market dynamics in 2020: Due to the pandemic global… 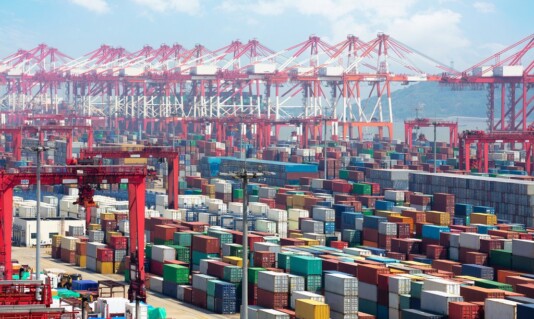