Bunker Adjustment Factor for 2020 numbers been finally announced by carriers which have services ex/to Ukraine – below stating numbers which declared to be valid since Dec 01, 2019.

Numbers for export shipment are stated basis max levels which recently seen among announced but still are very close to average market increase prices. So far we are expecting numbers to remain approximately the same as declared without any significant moves. After January 01, 2020 numbers will change but carriers do not expect any additional serious increases (expectations are abt USD 15-20/TEU above December levels).

Numbers for import deliveries to Ukraine are stated basis average declared increases, minimum and maximum seen numbers. Situation with import ad dons so far is more unclear since carriers for sure will change it basis competitors actions. The same time expectation after January 01, 2020 are the same as for export – carriers do not expect any additional serious increases.

Bottom line is that carriers are keen that increase will keep valid at least first 4 months of 2020 after that slight decrease among carriers most probably will take place.

Export from Ukraine to: 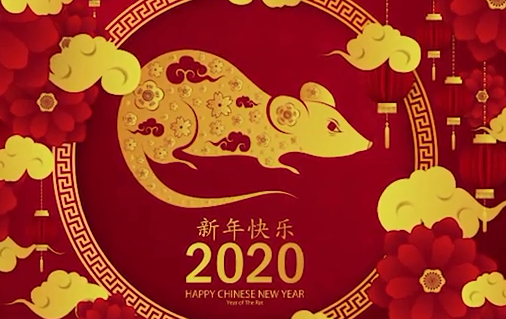 In the near future, the Republic of China is going to start… 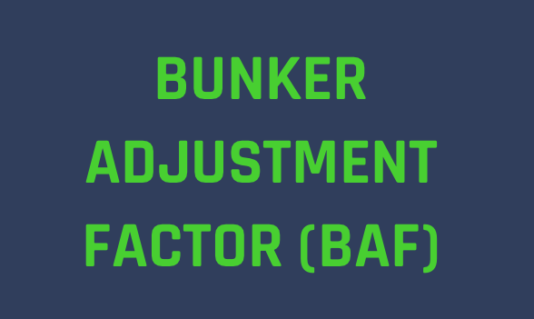